Bestiary of Sigillum is a one-on-one competitive online game that blends the depth of a turn-based strategy with the diversity of the MOBA genre.
Summon your army of legendary heroes with one-of-a-kind abilities and destroy the opponent’s castle. 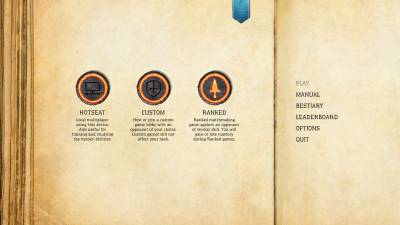 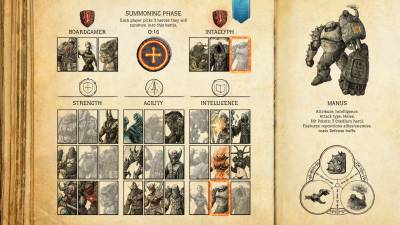 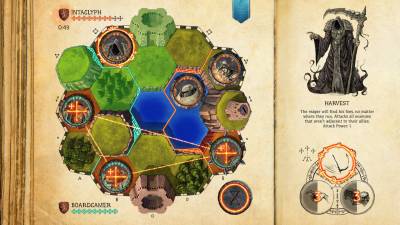 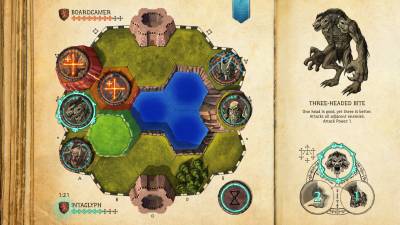 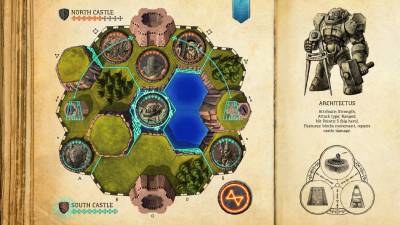 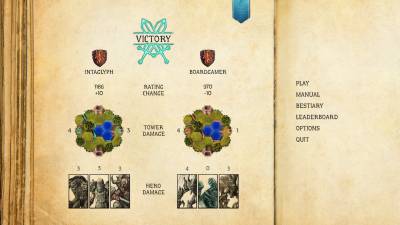