Venture into the realm of a madman to free your beloved from captivity in Brink of Consciousness: Dorian Gray Syndrome Collector’s Edition, an incredible Hidden Object Puzzle Adventure game! As reporter Sam Wilde, you must work quickly to unravel a bizarre series of disappearances involving young and beautiful people.

Your investigation suddenly becomes personal as the next victim of this psychotic serial killer is Anna, your love! Sam’s every move is being tracked so he has to be extra careful. Putting his journalistic talents to the test, Sam must find the maniac who has kidnapped Anna, and stop him before it’s too late. Travel to Goldvale Manor and scour every nook and cranny of the grand mansion for clues that might lead you to her rescue. Use your instincts and intellect to solve devious puzzles, avoid traps and defy the lunatic's treacherous scheme.

Will you ever escape his clutches? 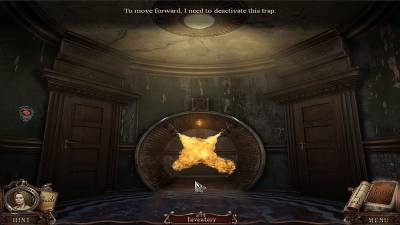 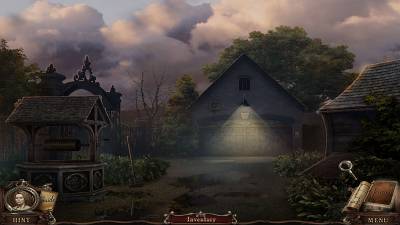 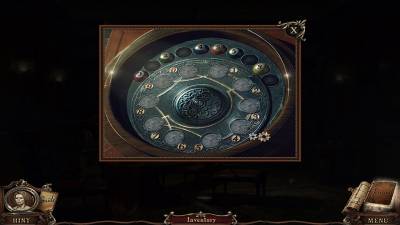 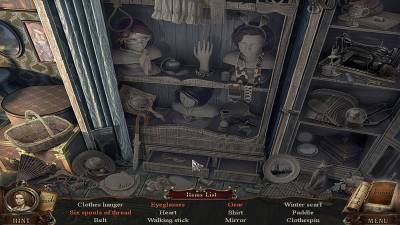 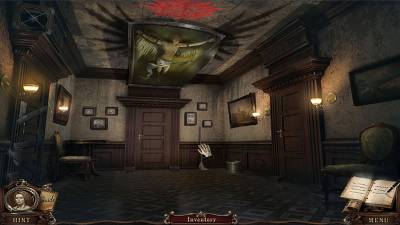 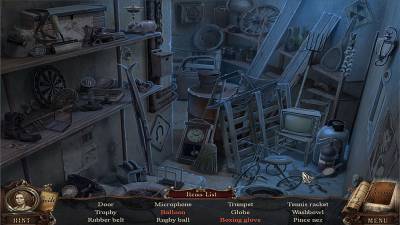 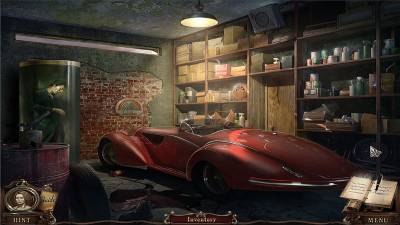 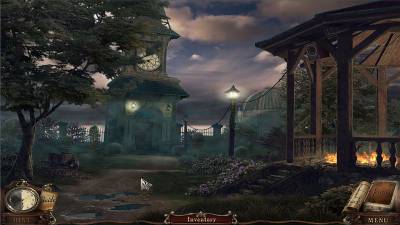