Cat Warfare is an app by Not-So Classic Games. Cat Warfare was first published on . It is currently available for Steam.

Cat Warfare is an old-school shooter with fast action and the classic multi weapon arsenal.

Please Report any bugs to the discussions form.
Not-So Classic Games does not condone the act of hurting cats.
Show more 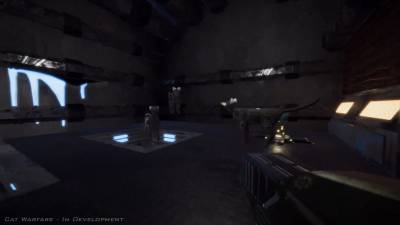 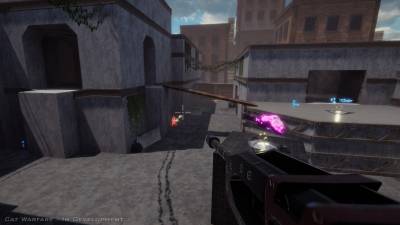 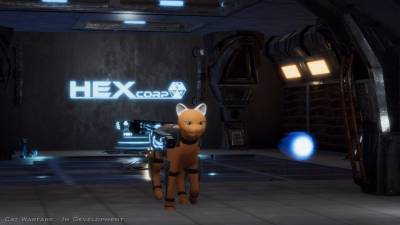 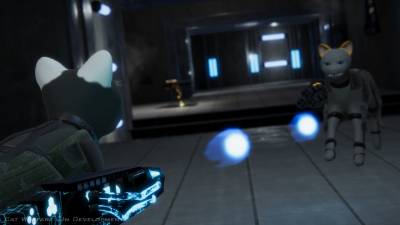 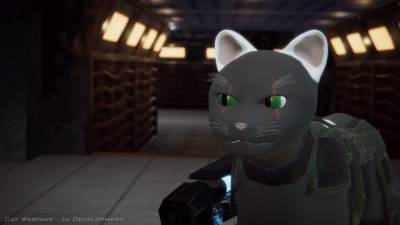 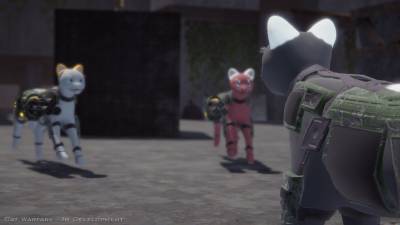