Dead is an application by Alec Smith. Dead was first published on . Dead is currently available for Steam, Other.

A game about boss fights.

DEAD is a game all about that blissful, satisfying feeling when you've finally complete a hard boss fight.
That feeling of a well deserved victory as you sit back in your seat and exhale a deep sigh of relief.

DEAD pits you against ten spooky, meaty, angry bosses with tight controls and a banging soundtrack!

You'll die. A lot. And you might end the universe in the process.

Dead is tough but fair. It is not meant to be impossible and does not rely on cheap "gotcha" moments. With tight controls the greatest challenge will be yourself. Learn the moves, perfect the fight and pummel those bosses until their dead!

Want to heal? Stand still as long as you can!
Need to recharge your dodge? Don't attack!

NG+ comes with the ability customize your difficulty in layers.

These modes do not come down to "they have more health now" but will truly test your mettle.

Great for speed running or to experience easy bosses with a fresh coat of hard! 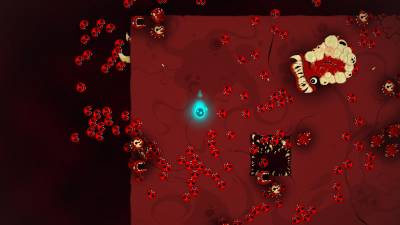 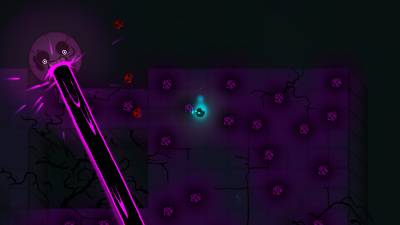 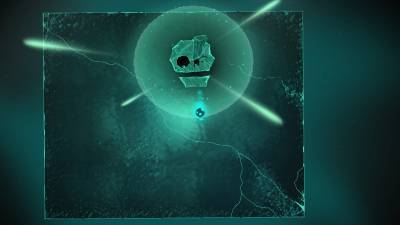 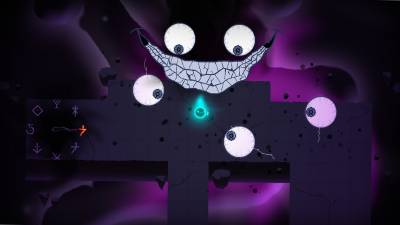 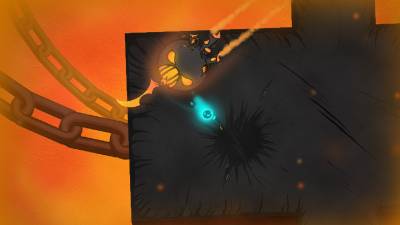