Escape from the Princess review

Escape from the Princess Review

A young girl Rosetta dreams of becoming a magician, but she isn't cut out for magic at all. By the time she is ready to give up a mysterious eastern witch, Zara appears beside her.
The witch claims that she is stalked by the princess herself and that she needs Rosetta's help to flee the city.
In return, Zara offers something that the girl cannot resist: magic powers.
Although Rosetta realizes that the witch did not tell her the whole story, she still agrees.
What cunning witch hides, why is she being pursued by the princess, and most importantly ... what will happen if the heroine develops feelings for her unlikely guest?
Show more 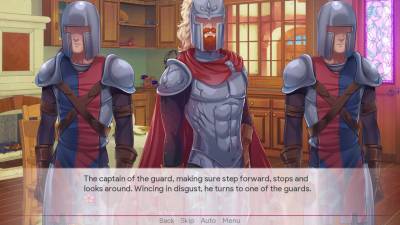 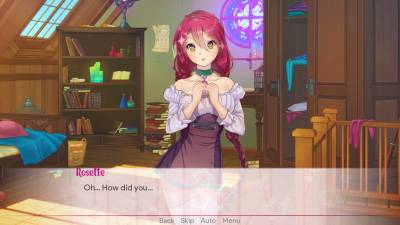 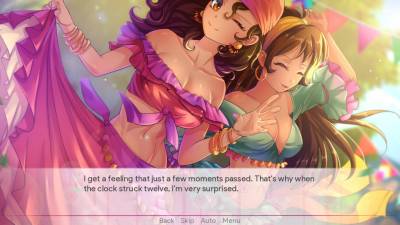 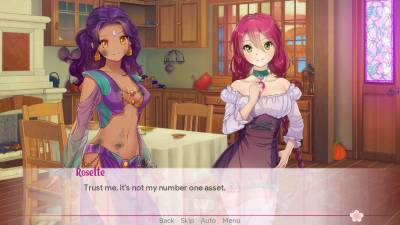 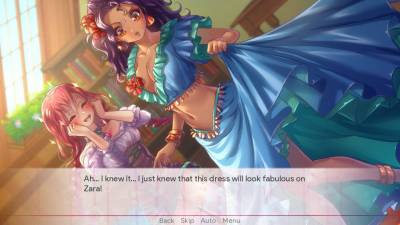 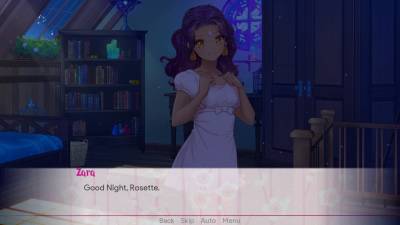 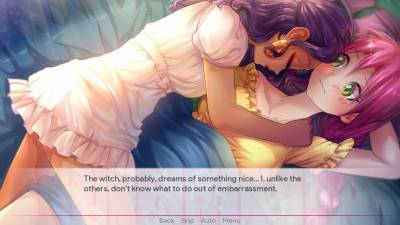 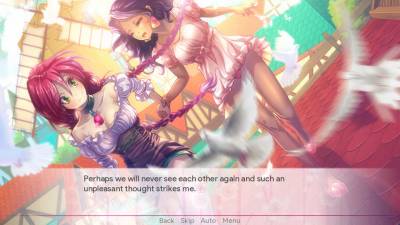 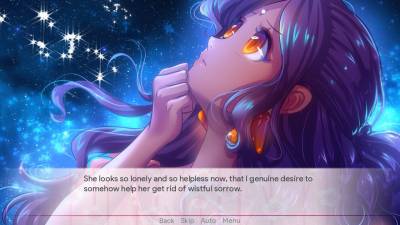 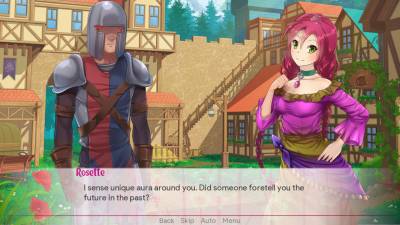 Escape from the Princess