Gang Beasts is an app by Boneloaf. Gang Beasts was first published on . The app is accessible on the following platforms: Steam, Other.

Customise your character and fight local and online enemies in the melee game mode or fight with friends against the gangs of Beef City in the gang game mode.

Gang Beasts is made by Boneloaf, a small independent game studio making a series of experimental multiplayer party games. 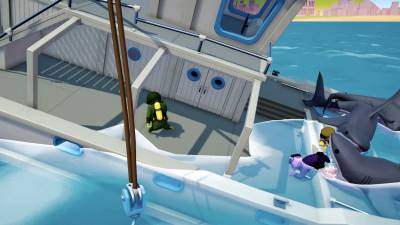 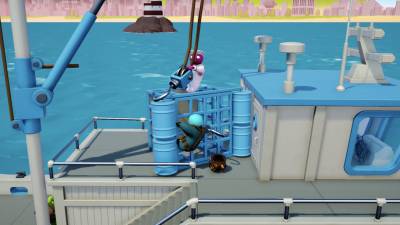 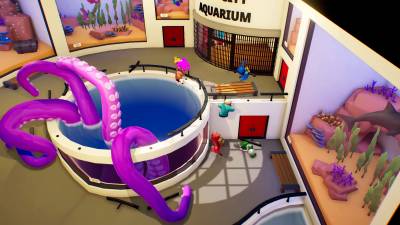 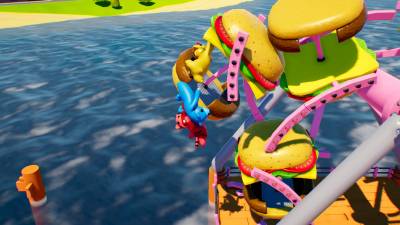 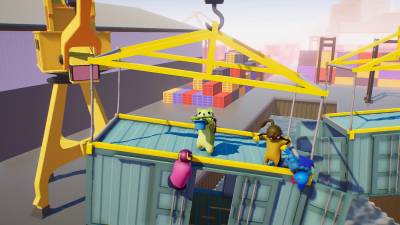 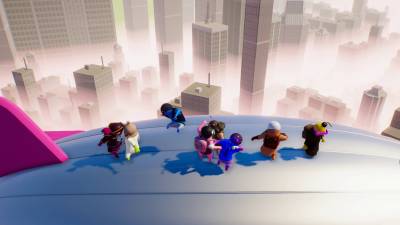 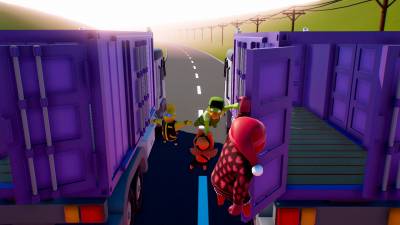 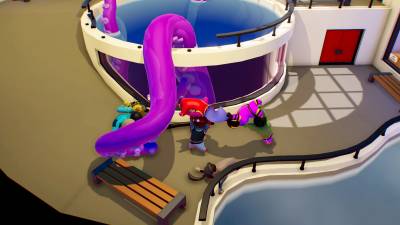 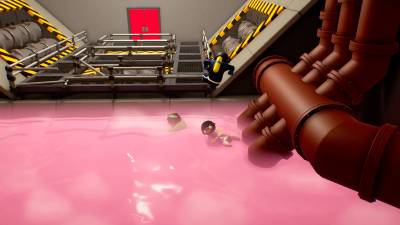 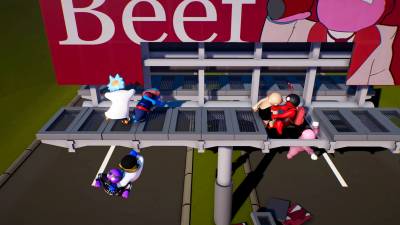