Hit The Hive is an application created by VOID VR. Hit The Hive was first published on . It is accessible on Steam.

Use your brutally effective guns and trusty plasma shield to deal devastating damage and
fight your way to the queen of the hive for a battle of legendary proportions!

This is what happens when an unstoppable force meets an immovable object!
Are you ready to FIGHT?!

Procedural Generation : Everything from number of enemies, type of enemies, their speed, attack patterns and more all vary from wave to wave ensuring that no two waves are the same!

Every Enemy Is Unique : Every enemy has it's own special effect and is level depended meaning no two levels are the same and no two enemies are the same either!

Every Level Is A Different Type Of Gameplay : Each level has it's own style of gameplay from close quarters combat to long range precision warfare, epic battles against lightning fast flying enemies in space to an endurance fight where you take on the queen of the Hive in an almost suicidal mission where there will be blood, sweat and tears shed!

Local Leaderboard : Challenge yourself to become better, faster and stronger! Track your progress via Hit The Hive's local leaderboard!

Community Focused : Have your say! Hit The Hive is and always will be a community focused game, you get to decide where we take the game!

Fun and Energetic Experience : Really making the most of VR by getting you moving in your VR space! Games like Hit The Hive is why you brought VR in the first place so let's get up and enjoy it!

Hit The Hive is a dark styled Space Based Wave Shooter in VR! with a heavy focus on challenging the player like never before, utilising Procedural Generation technology to make every wave different and fun to play, every time you play!
Show more 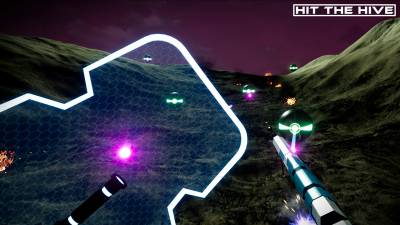 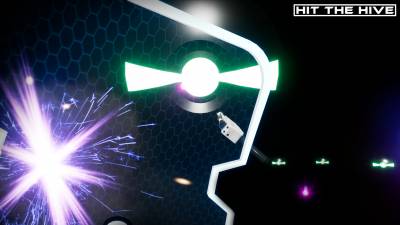 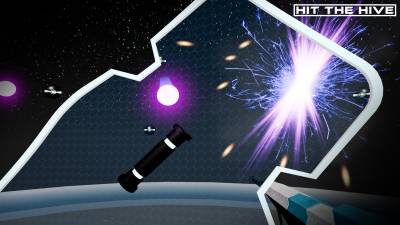 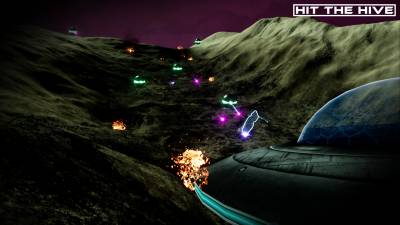 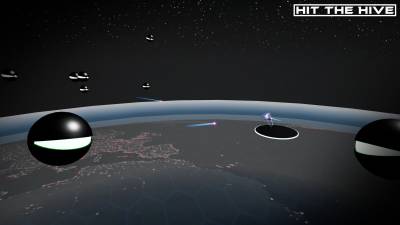 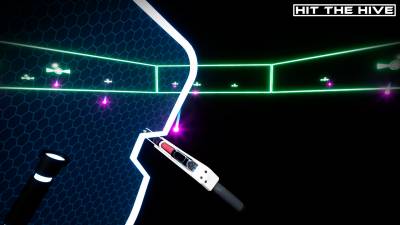 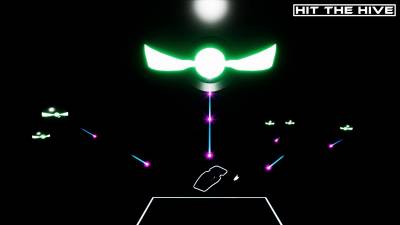 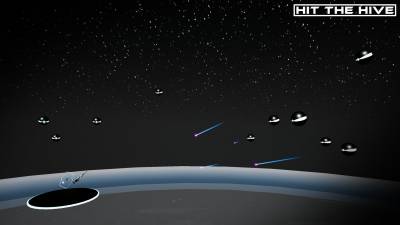