Manhunter is an app designed by Silden. Manhunter was first published on . It is available on the following platforms: Steam, Other.

When John "Striker" Gullivan left the SAS, he's been far from thinking about retirement. A skilled sniper, veteran of many covert operations, he was ready to take on the less legal side of the "business".
Working closely with his friend Max - one of the best hackers there are - he quickly earned his fame among other mercenaries and private agencies. Yet, he was cautious enough to avoid standing openly against any legal government. He was even taking semi-official jobs that were too dangerous or too politically risky for any government agenda. This was an easy life.
Until now. 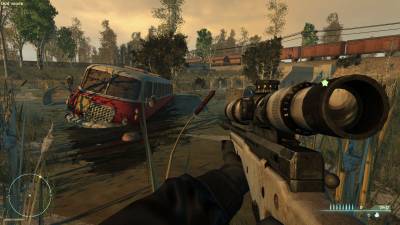 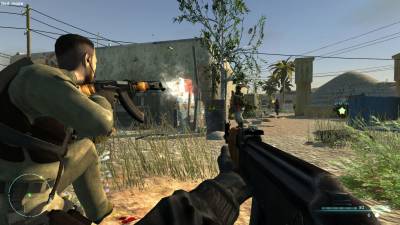 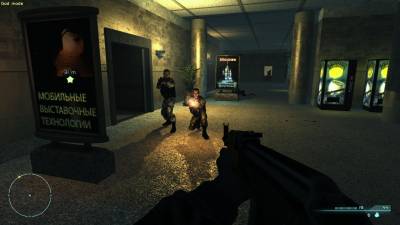 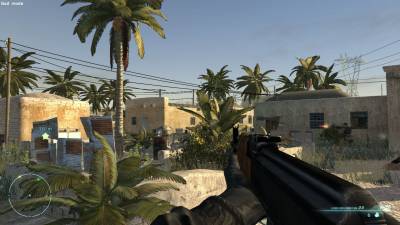 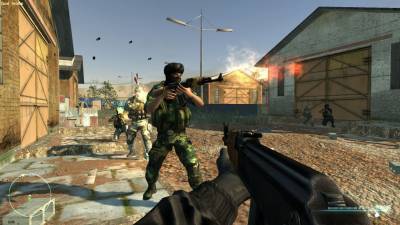 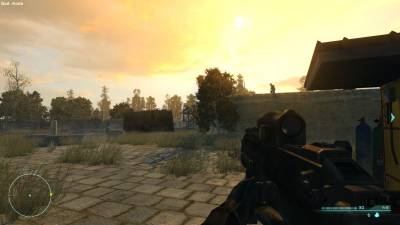 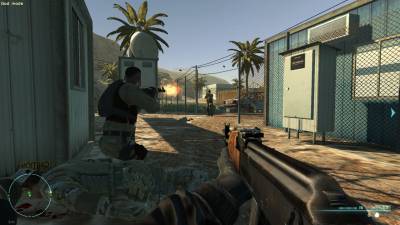 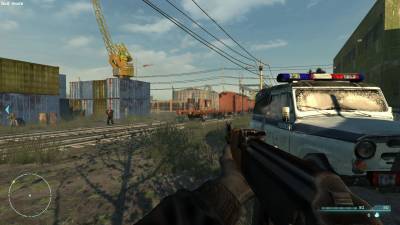 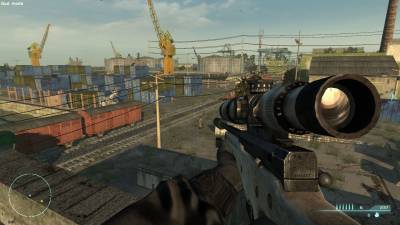 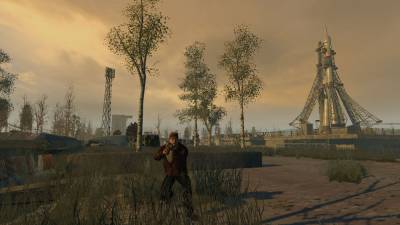 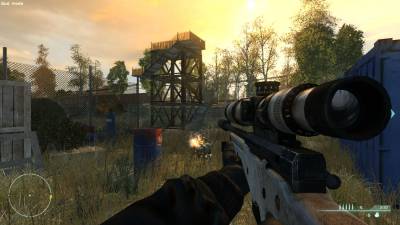 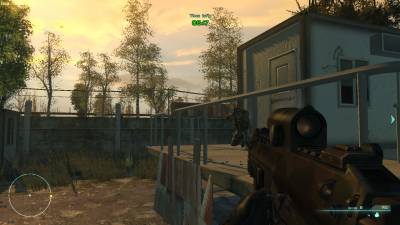 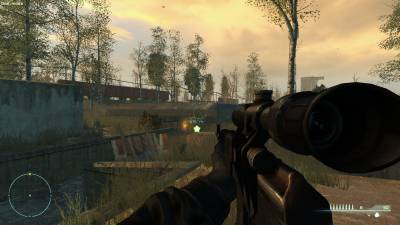 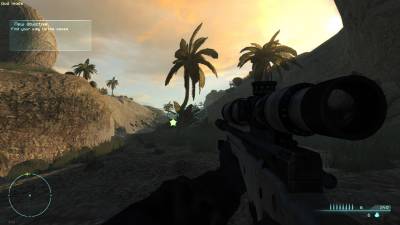 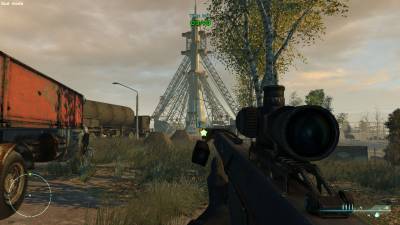 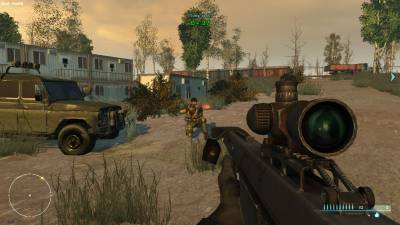 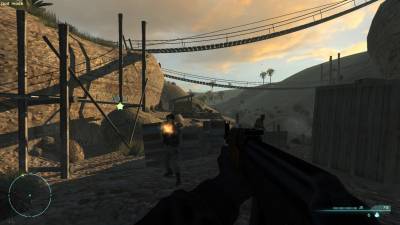 Author: Silden
Get the Game