What is sweeter than looking down upon the face of a defeated enemy? Perhaps, only the realization that you had to work hard and pay for your victory in blood!
The "Pathfinder: Kingmaker - Bloody Mess" DLC lets you bask in the gore and glory of battle, witnessing its bloody traces both on your companions and your enemies.

Here’s how it works:

Bloodstains appear on a character or creature according to the amount of Hit Points they have left. The more wounded a character, the more bloody and battered they look. First blood splatters appear when their Hit Points go down below 80%.
Of course, not all creatures in Pathfinder: Kingmaker can have bloodstains at all. As you would expect, those who don't have blood - elemental and incorporeal creatures, for example - are not affected by this feature. Also, while humanoids and animals bleed red, this isn't so for others: for example, the undead show black stains on their clothes, and plants drip green sap.

To clean up your wounded companions, you need to restore their Hit Points by either letting your party rest or using healing abilities.

Players may control the visibility of the new feature with a special setting - "Bloodstains" - which can be found on the "Game" page of the Options menu. The setting is turned on by default.
Show more 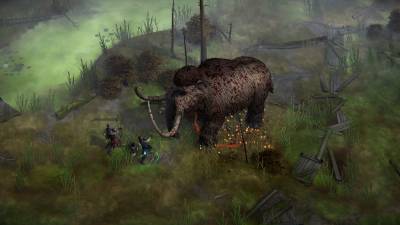 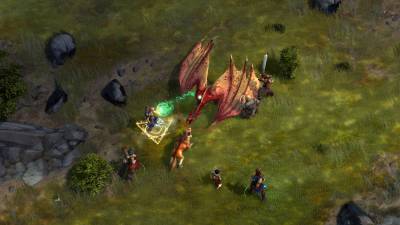 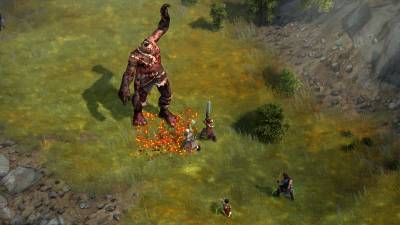 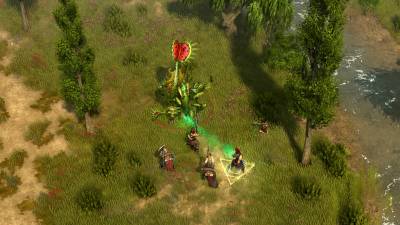 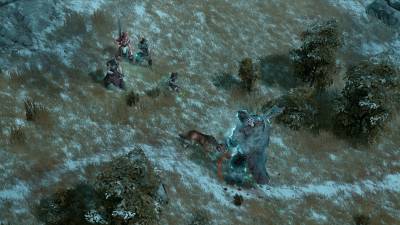