The OASIS beta is inspired by the immersive virtual universe the OASIS from the film Ready Player One, which is set in the year 2045. In the Oasis beta’s ever-expanding universe, players are able to explore, compete in, and launch multiple VR experiences using their own custom avatars. Global leaderboards track the performance of all players as they earn points (coins) throughout the following experiences: Rise of the Gunters, Battle for the OASIS, Gauntlet and Smash.

Explore the OASIS today and find something bigger than yourself. 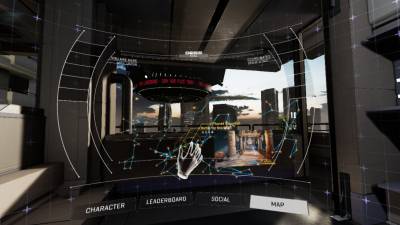 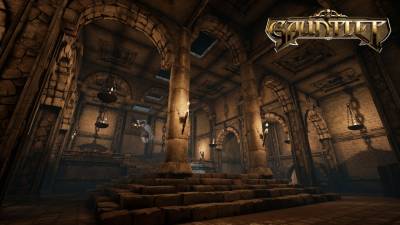 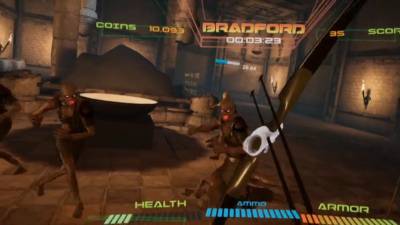 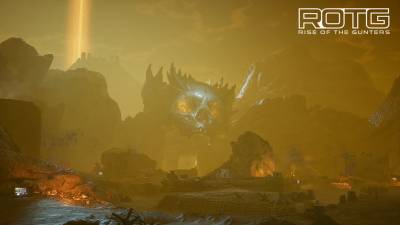 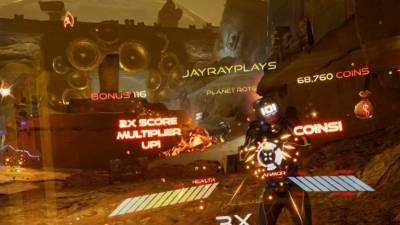 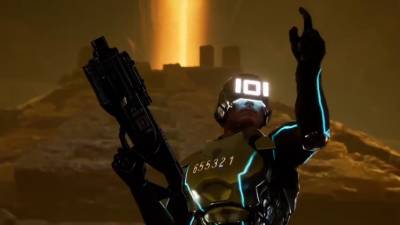 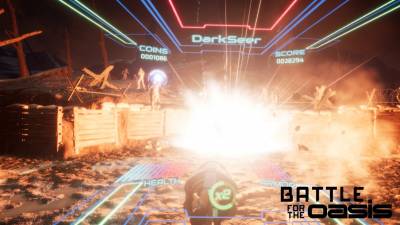 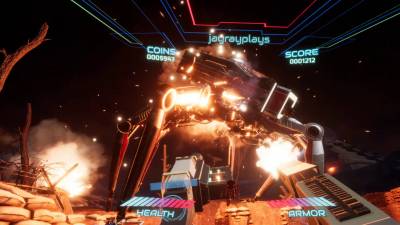