Welcome to the magical world of the Arabian fables. Many secrets lie buried in these sands but now it is time to rise up. Use the relics of the past to wage ware against the infidel King. Explore our hidden valleys, unearth majestic artifacts, meet cunning sorcerers, recruit efreets and call forth legendary heroes to aid you in your battle for the Holy Land! 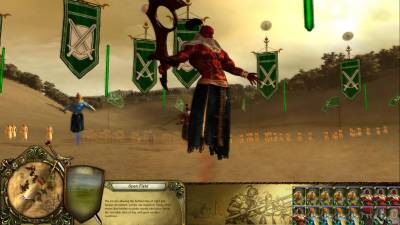 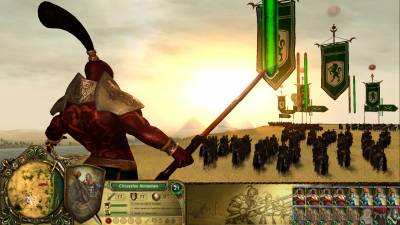 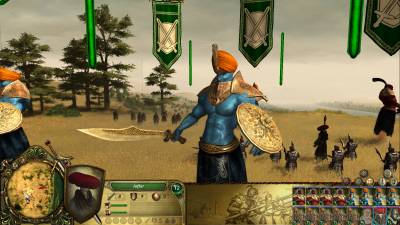 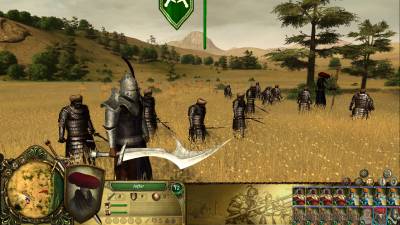 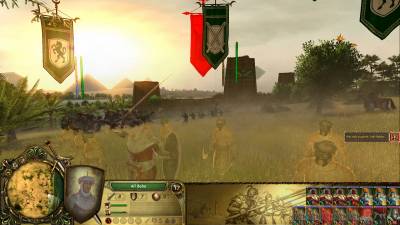 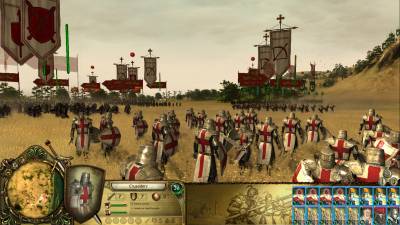 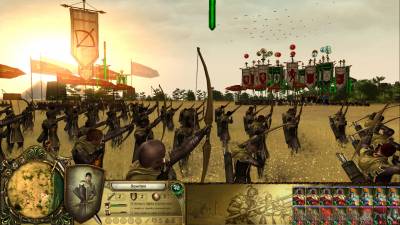 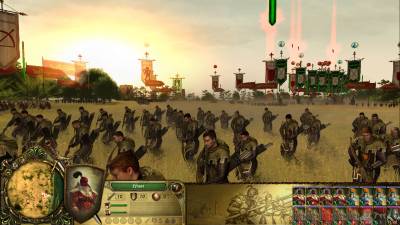 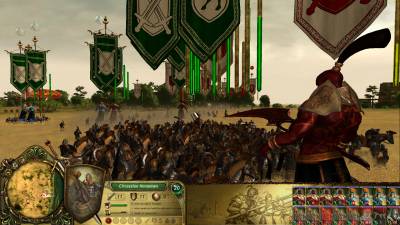 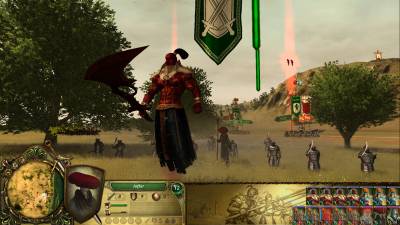 Author: NeoCoreGames
Get the Game