The seven mile Sheerness Branch line from Sittingbourne to Sheerness carries daily commuters from the mainland of Kent to the county’s only island, the Isle of Sheppey.

Shuttle services between the two towns run regularly throughout the week, and serve commuters from London in one direction and the Kent coast from the other. The line opened in 1860 and was electrified in 1959 as part of the Kent Coast electrification programme. Services on the line are operated by Southeastern and typically two-car Class 466 EMUs form the shuttle services, which is also included with this route extension.

The Sheerness Branch is an extension to the London-Faversham High Speed route and requires this route to play.

Two scenarios for the route: 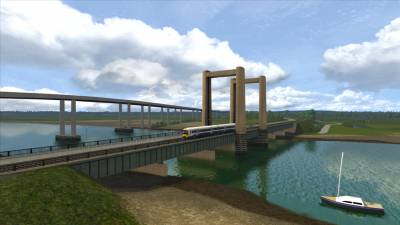 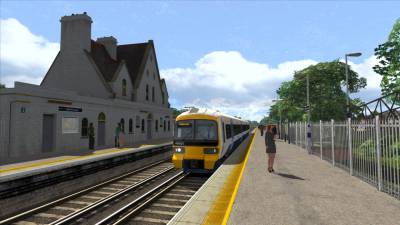 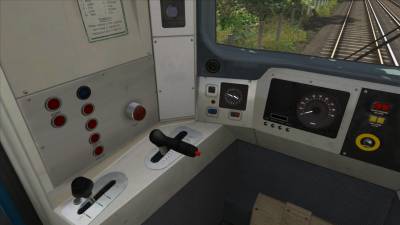 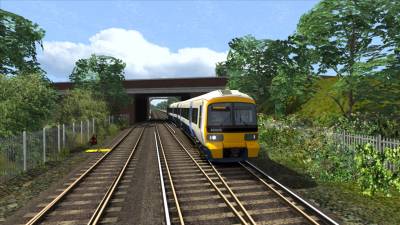 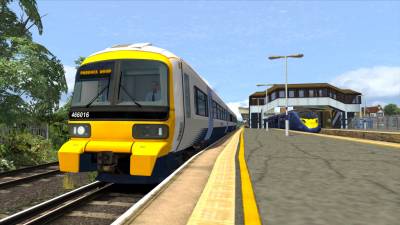 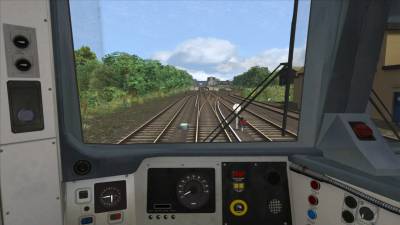