Have you ever had nightmares? Yes, all of us have. John, the protagonist, is no exception. However, his nightmares are frighteningly similar to his reality...
Feeling that something’s wrong with his dreams and that he is in danger, John tries to make everything right alone, but eventually fails... His wife is fixated on her own problems, all his friends are gone and his family ties were broken years ago. John has problems at work, problems at home… Only you can help him break out of this endless nightmare!

Typical Nightmare is created with help of professional psychiatrists using real cases from their practice. The game doesn’t just frighten you — based on psychoanalysis, it helps to understand the problems that many people tend to have. Who knows, maybe you will face your own fears?

Make hard moral decisions that will radically change the protagonist's life. Find out who plays with John in his dreams and what they want. It’s completely up to you to determine if John will become brave enough to face his fears and overcome them during his Typical Nightmare!

Explore the nature of the protagonist's fears. Help him dive into his nightmares and return to normal life.

You’ll have to make hard decisions that will change John’s life. Only you decide if John will change his destiny or leave everything as it is.

Face your own fears. The game contains scenes of typical nightmares, disturbing every person in the world.


BECOME A HUNTER OR REMAIN A VICTIM

Try to understand what keeps the protagonist in his nightmares become a victim or a hunter! 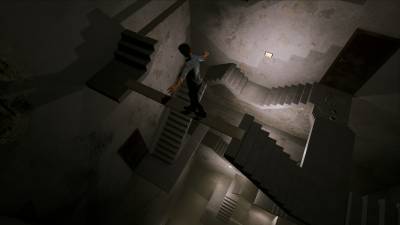 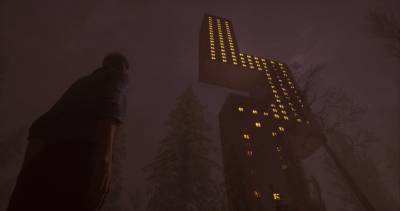 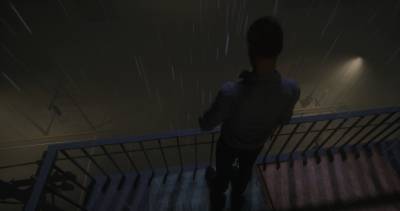 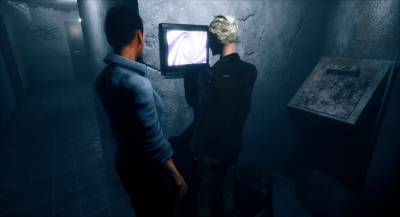 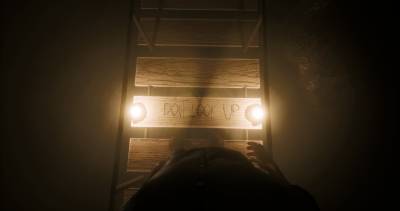 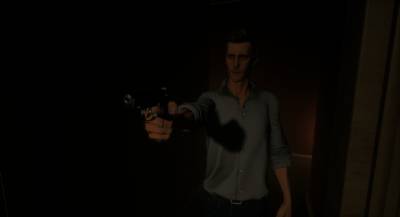 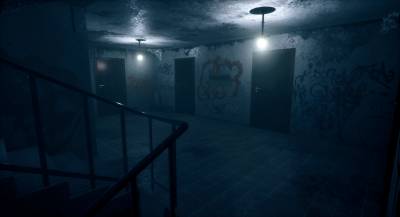 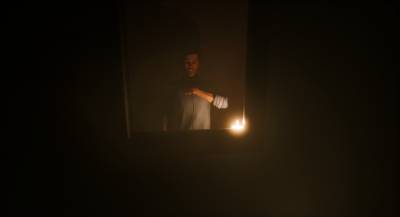