Westerado: Double Barreled is Ostrich Banditos’ homage to Spaghetti Westerns about dirty pasts, consequences and taking a hold of your future. When your family is murdered by a mysterious desperado, you set out into the world to take revenge. Take control of your own fate and that of others, all using your trusty shooting iron. If words aren’t enough to persuade a character, draw your revolver and see what happens. You can shoot whomever, whenever you like. Be an outlaw or a saint, explore the open world, meet a varied cast of characters and decide how you want your revenge story to unfold. 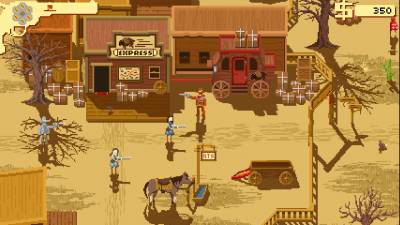 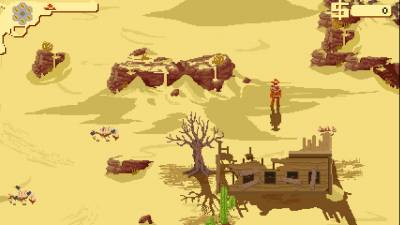 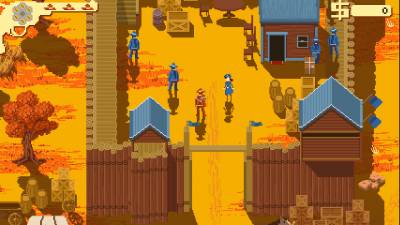 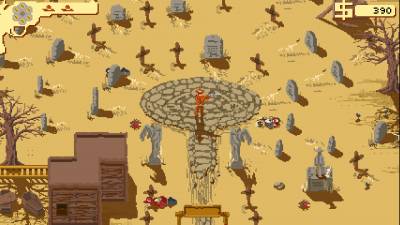 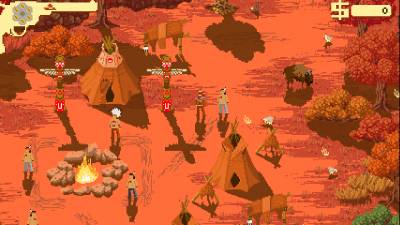 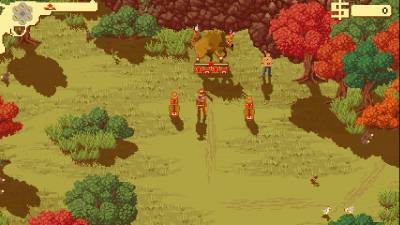 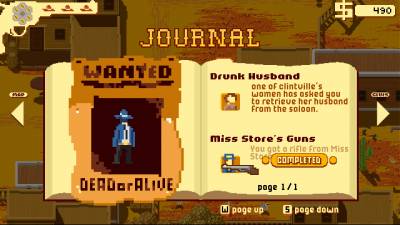 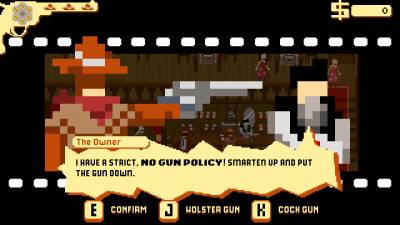 Author: Ostrich Banditos
Get the Game