Venture in the world of Misadventure, with more than 20 playable avatars, and discover the deep lore from the creation of the world to its gods, races and culture. Form parties and guilds with players from around the world to beat dungeons and face dangerous enemies!

Start with two distinct races, the elementalists Mich Adapse, or the Ritelfs knights! 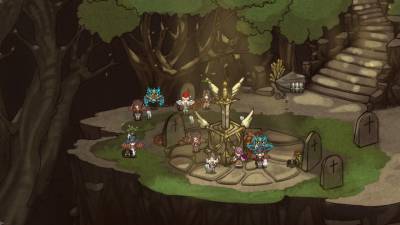 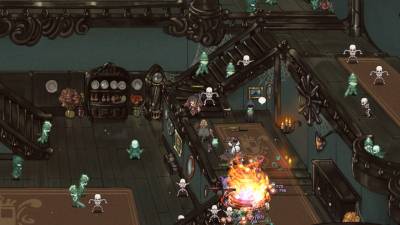 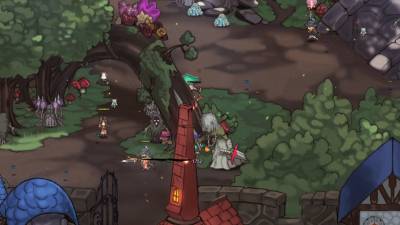 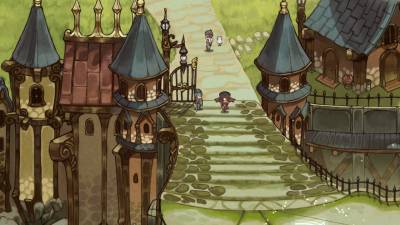 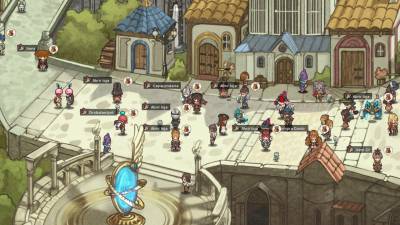