Five Nights at Freddy's is a survival horror video game developed by Scott Cawthon. The game is set in a pizzeria called Freddy Fazbear's Pizza, where the player must survive five nights while being stalked by animatronic animals. The game is played from a first-person perspective, and the player must use a security system to track the animatronics and defend themselves from them. The game is heavily reliant on jump scares, and has been praised for its atmosphere and suspense.

The graphics of Five Nights at Freddy's are relatively simple, but they are effective in creating a sense of unease and suspense. The animatronics are well-designed and their movements are realistic, which makes them all the more creepy. The game's environments are also well-designed, and they effectively convey the feeling of being in a dark and isolated place.

The controls in Five Nights at Freddy's are simple and easy to learn. The player uses the mouse to control the security cameras and click on objects. The player also has to use the keyboard to type in codes and activate doors. The controls are straightforward and easy to use, which is helpful in such a fast-paced and suspenseful game. 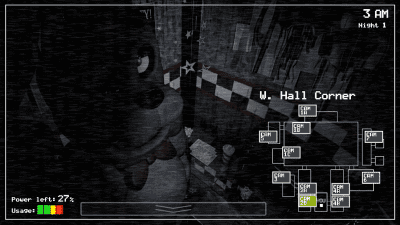 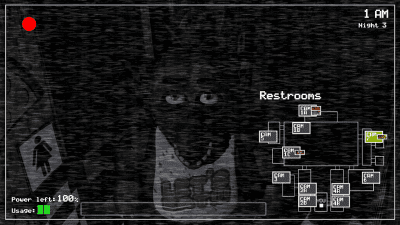 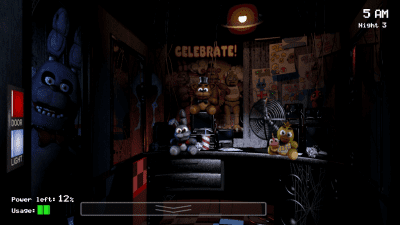 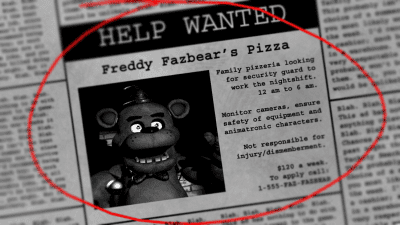 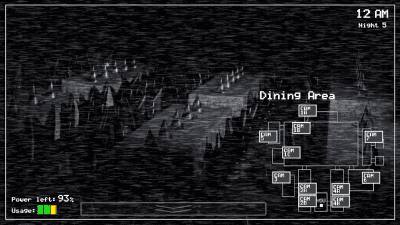 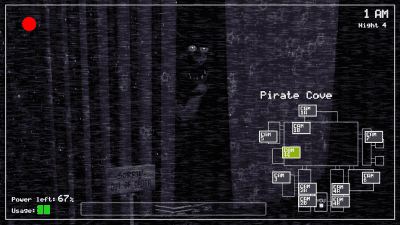 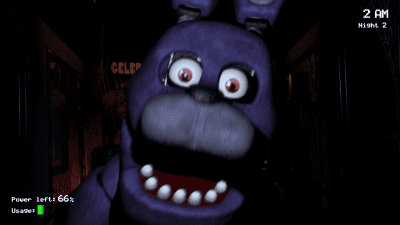 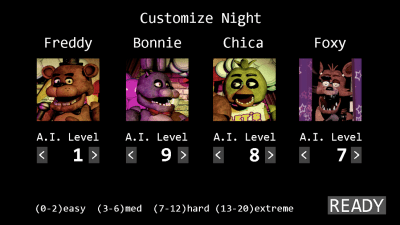 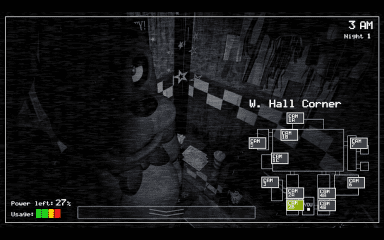 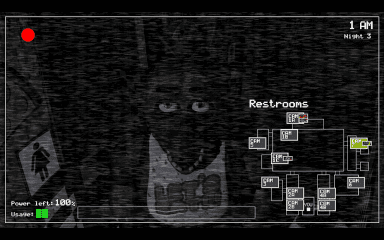 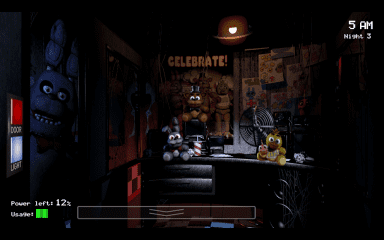 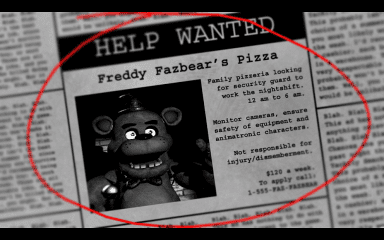 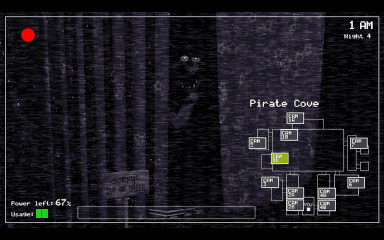 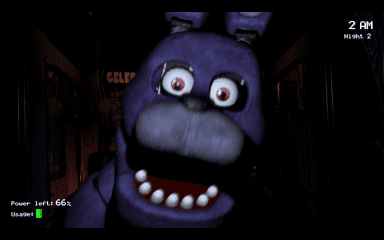 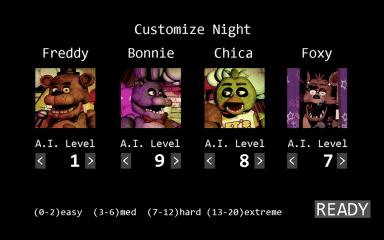 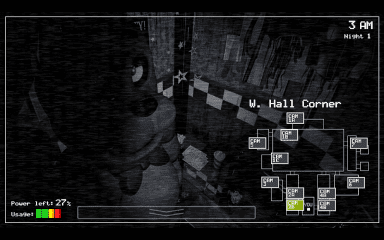 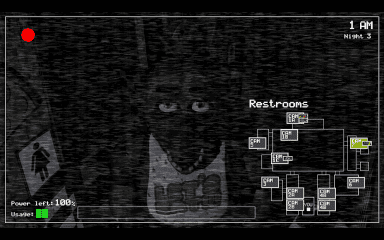 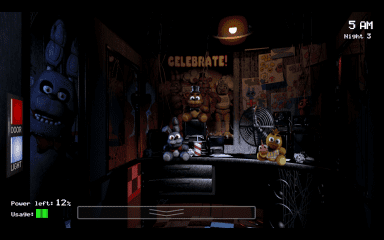 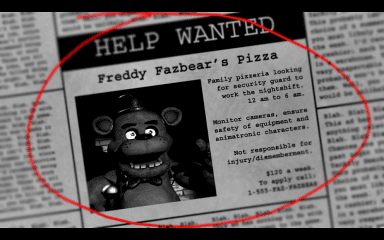 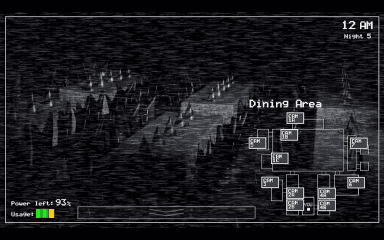 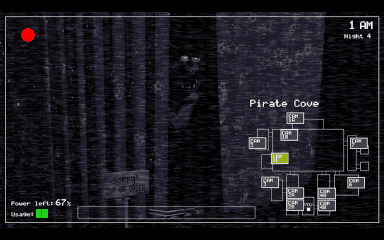 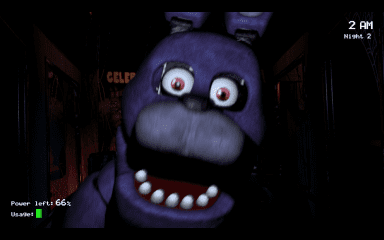 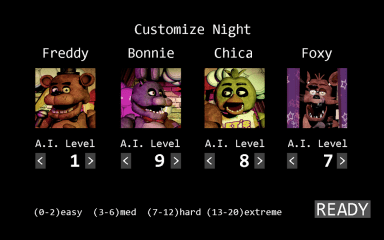